The sanctuary of Apollo and Artemis 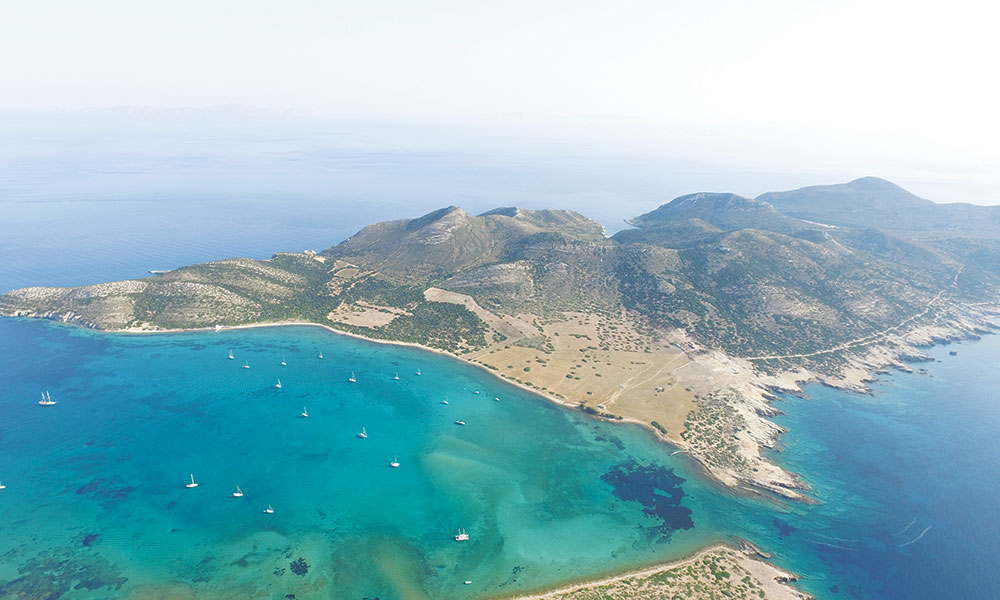 Sacred ground; a site of ancient Greek glory and worship, this small island, west of Antiparos, called Despotiko, preserves all the mystery and magic of a place pristine, almost untrodden. The Sanctuary of Apollo and Artemis gleams under the Cycladic sun, bathing in turquoise waters, at the heart of the archipelago; once the gathering place for crowds of believers, now an attraction for the numerous fans of ancient Greek beauty.

Excavation on a regular basis at Despotiko began in 1997 and has brought to light one of the most important archaeological sites in the Cyclades.

After nearly twenty years of work in progress, a large ancient sanctuary dedicated to Apollo has been unearthed, unmentioned by any known ancient source, while its size and wealth are comparable to the sanctuary of Delos.

In addition to completing the excavation of the sanctuary, an ongoing goal is to preserve the monuments through restoration work. 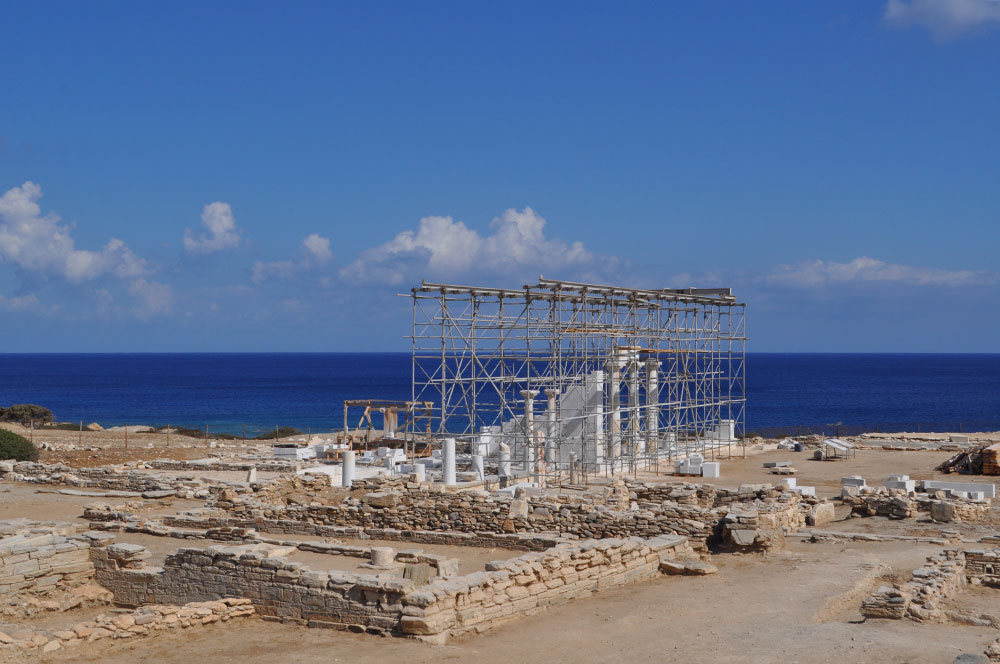 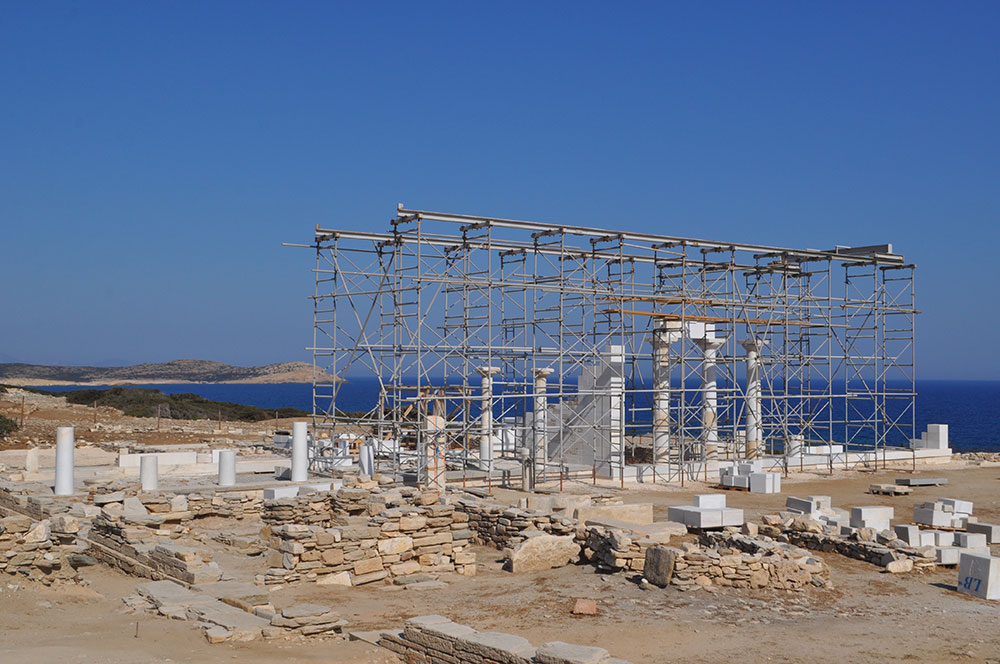 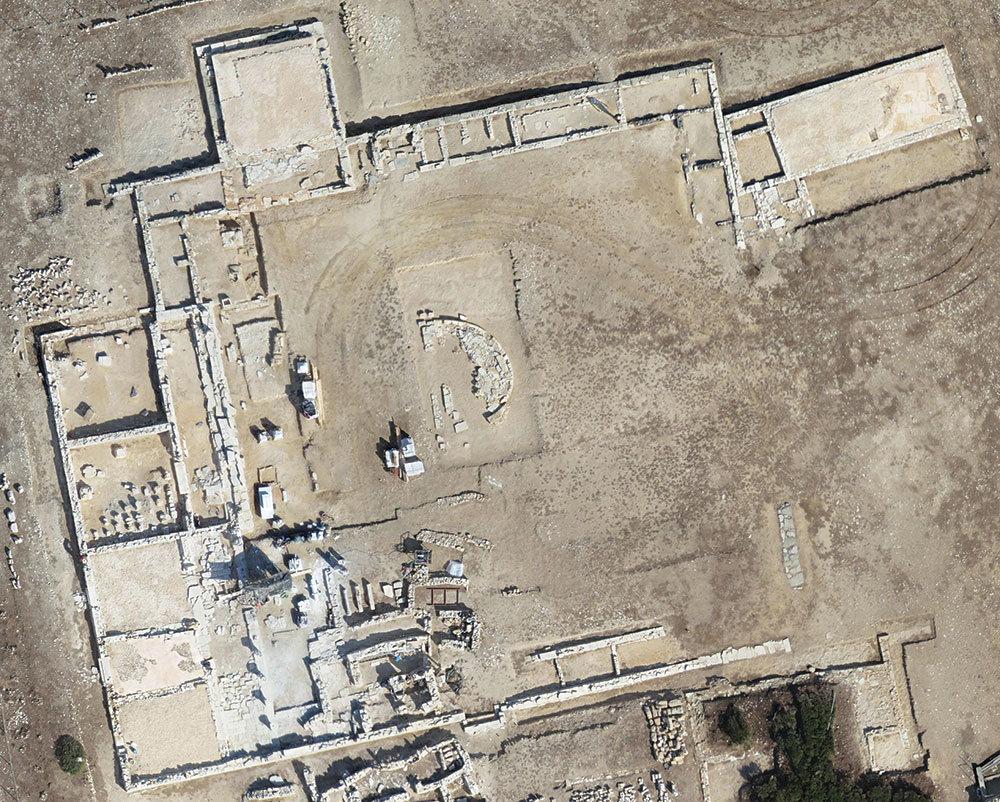 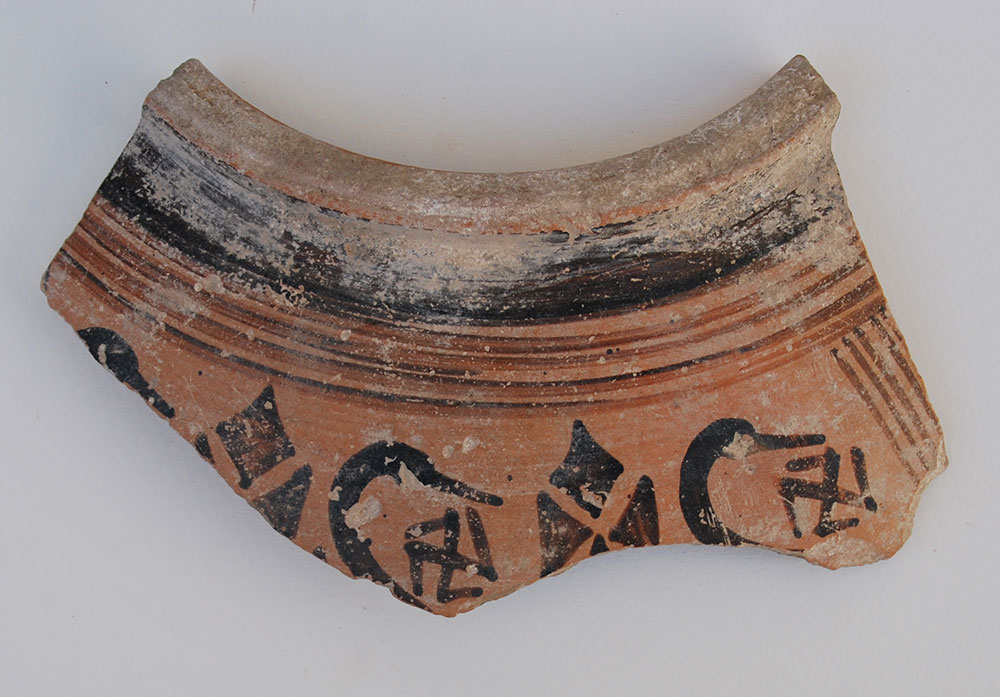 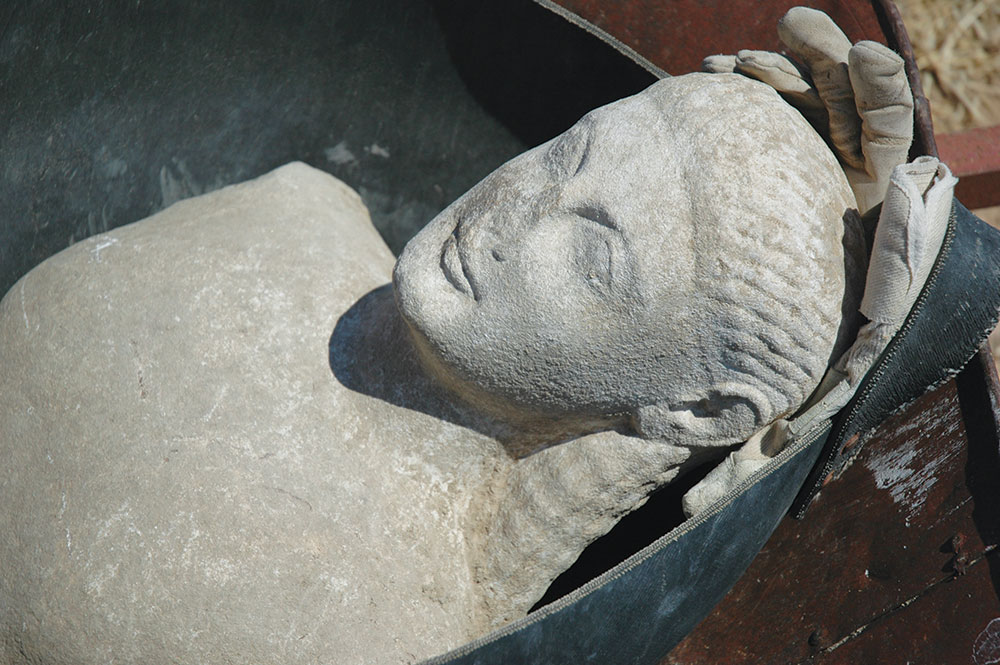 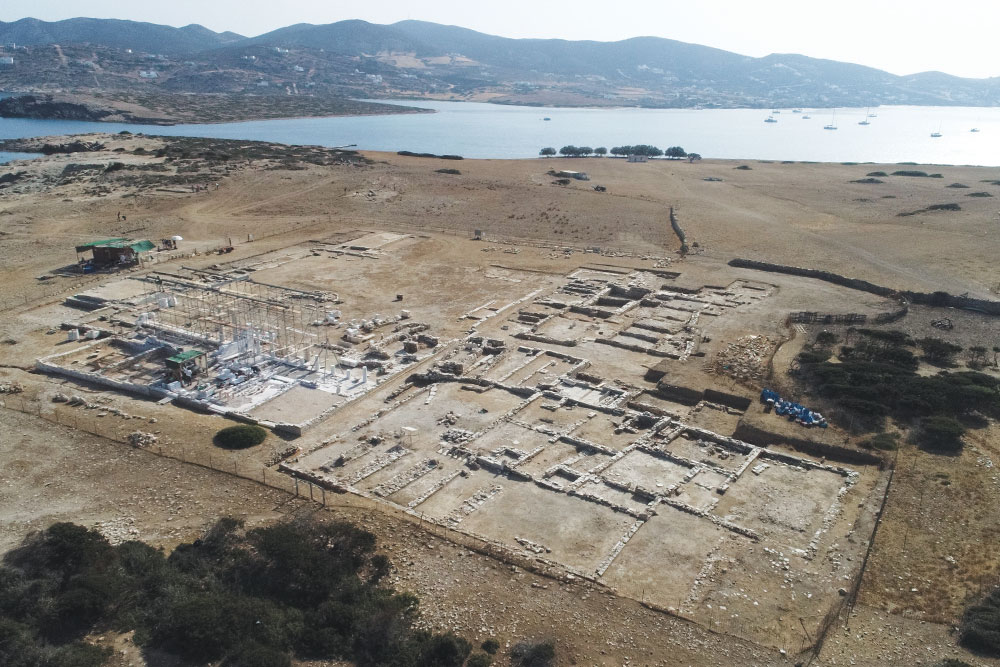 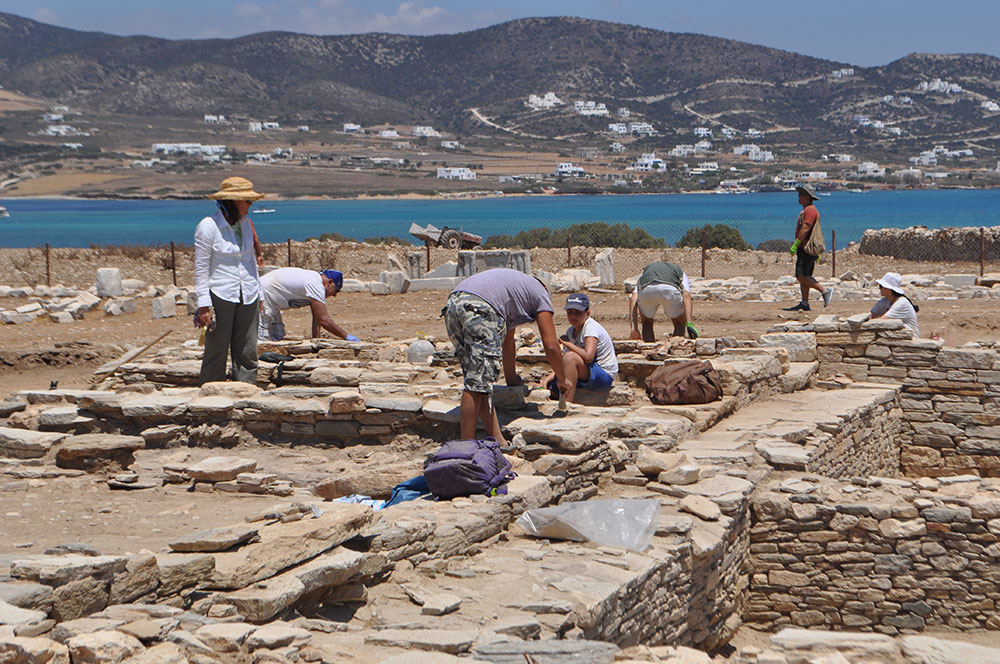 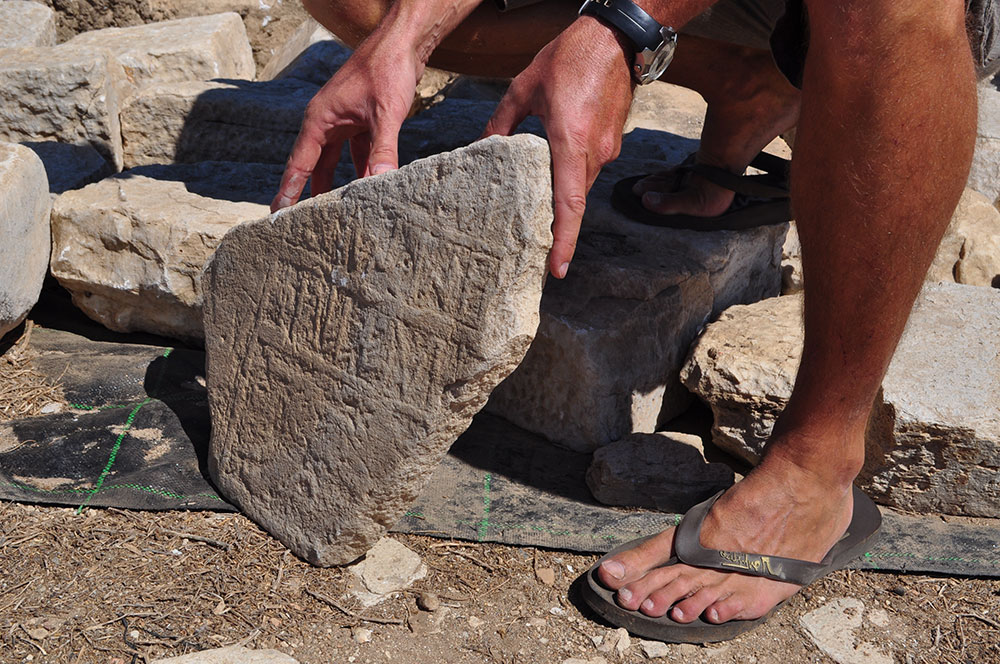 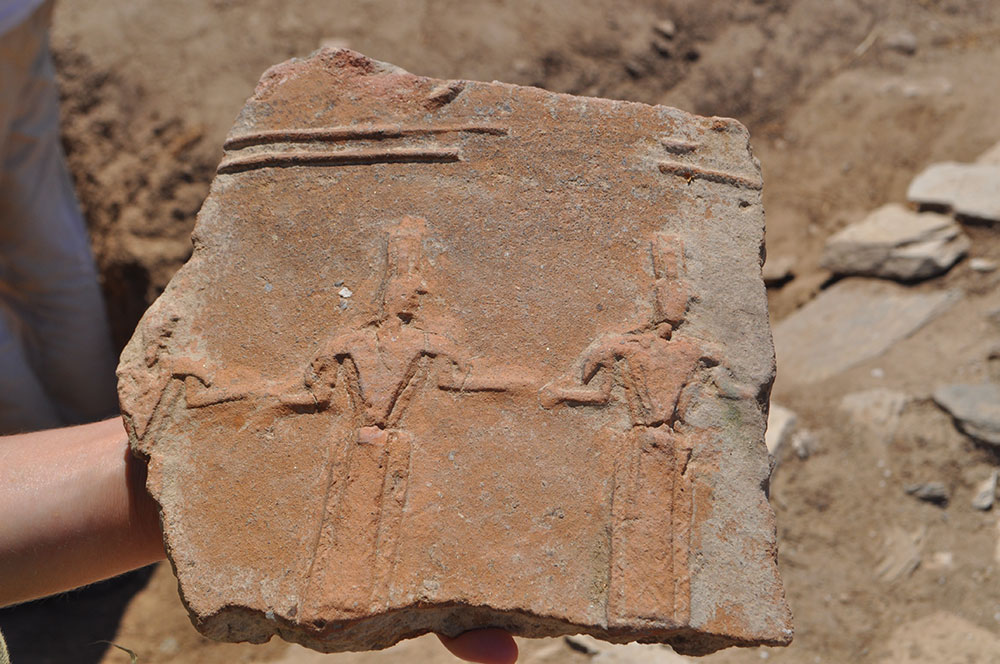 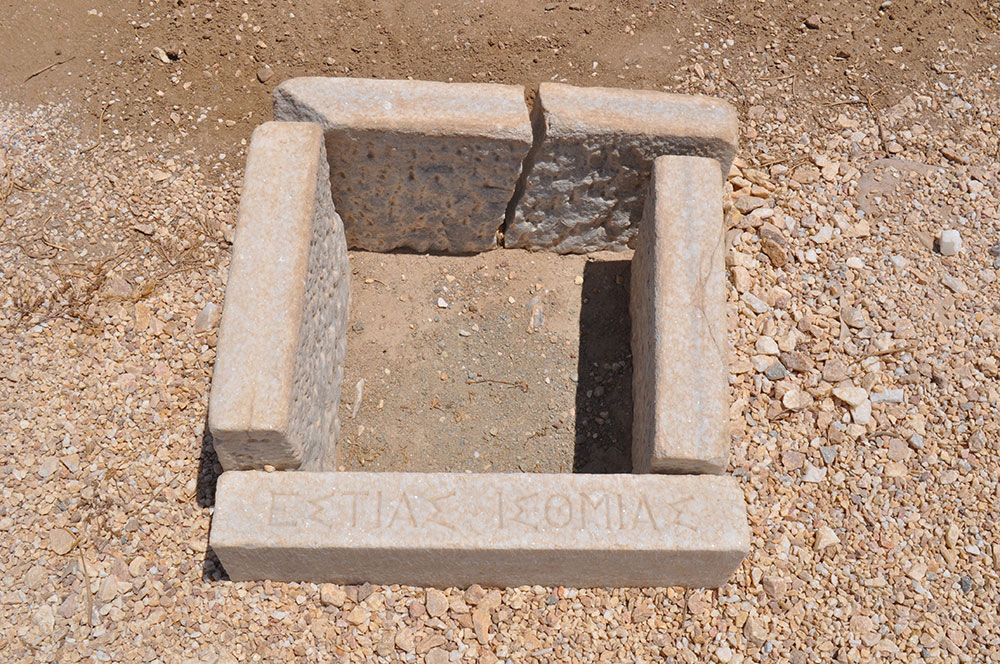 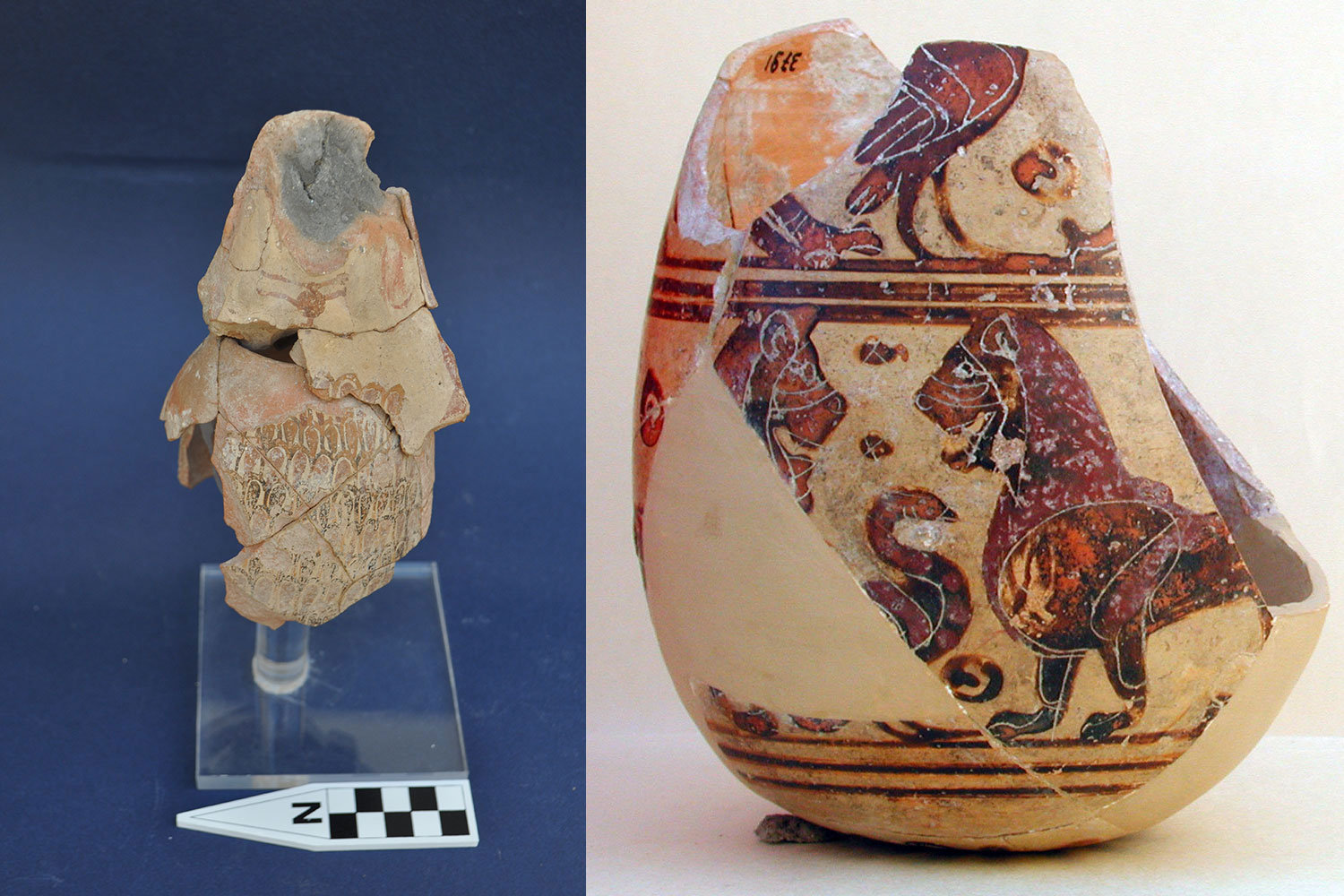 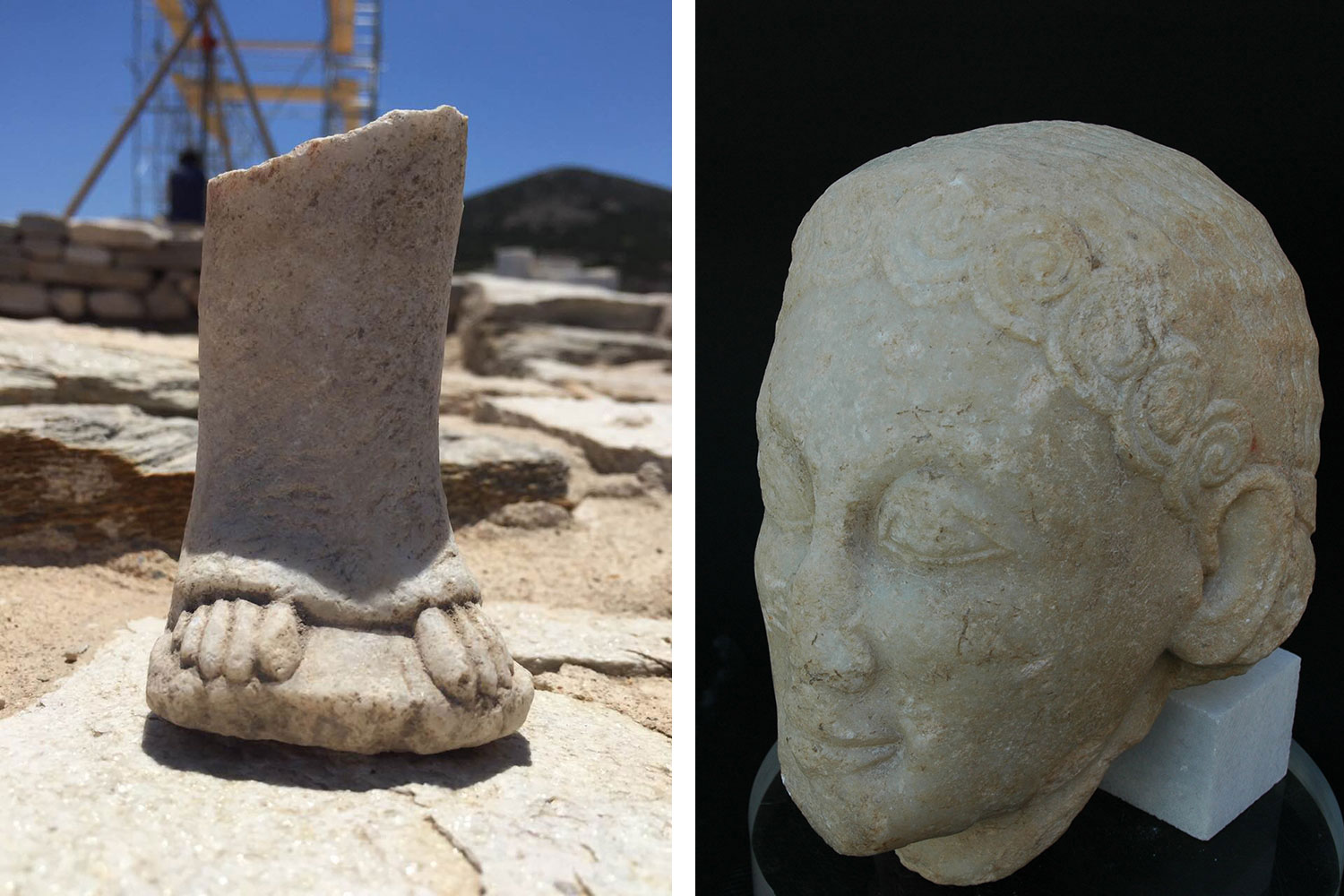 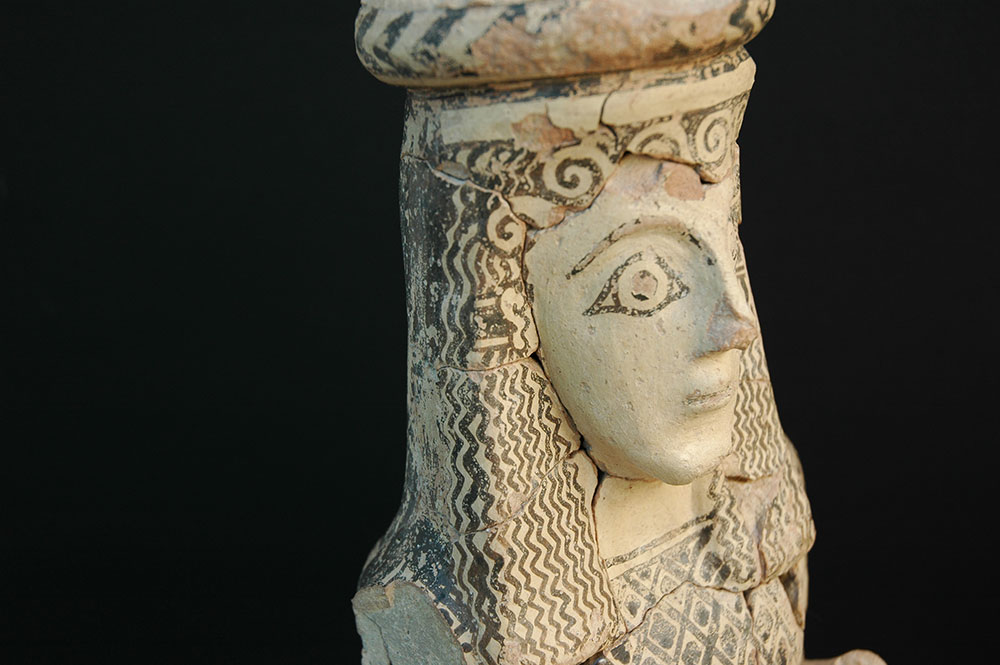 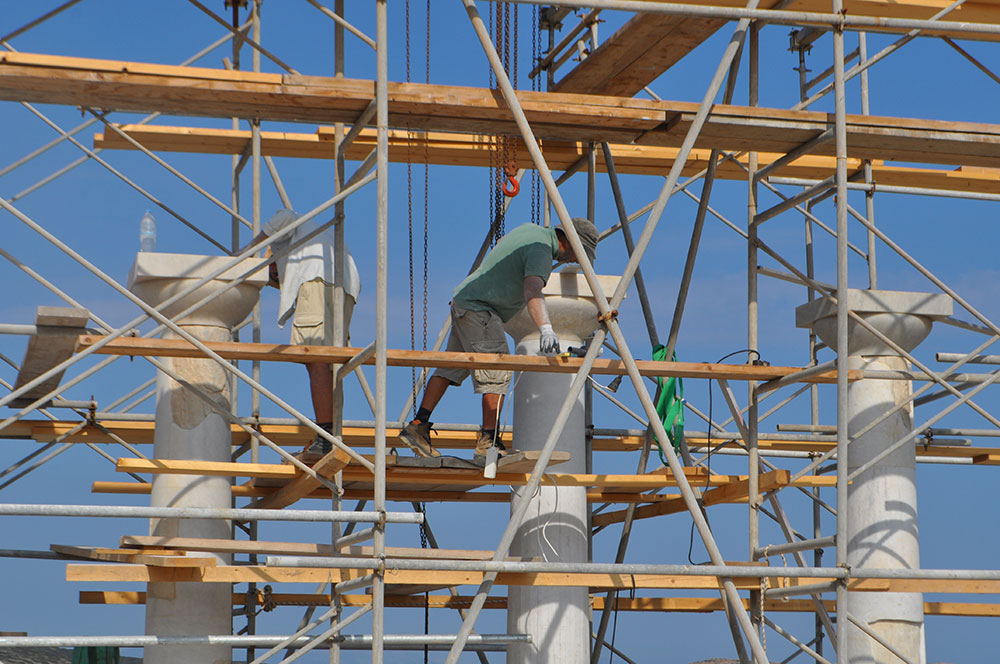